The half-life is 3.0 days; therefore after 9.0 days three half-lives have elapsed. 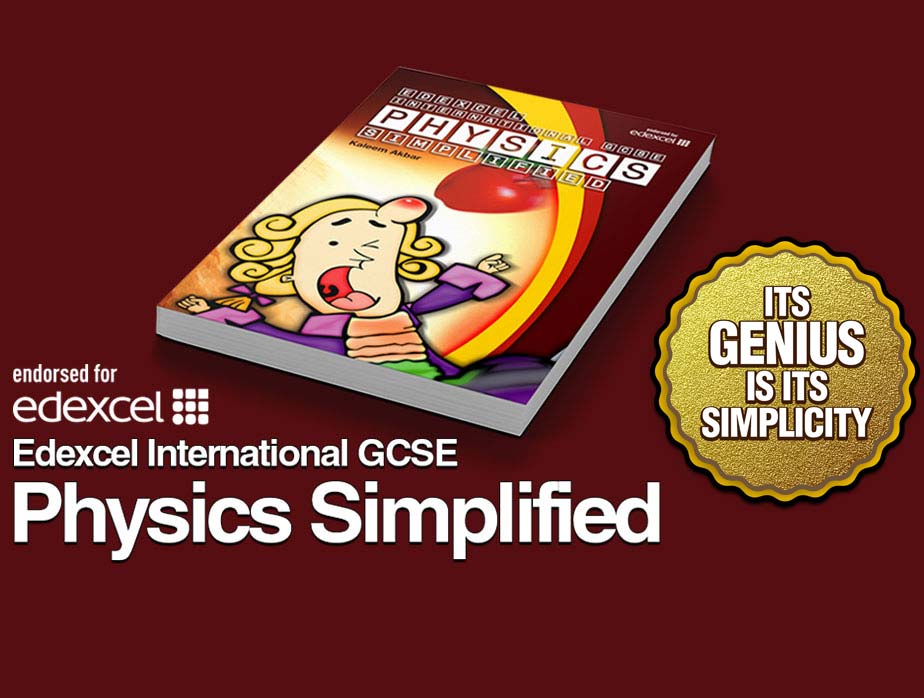 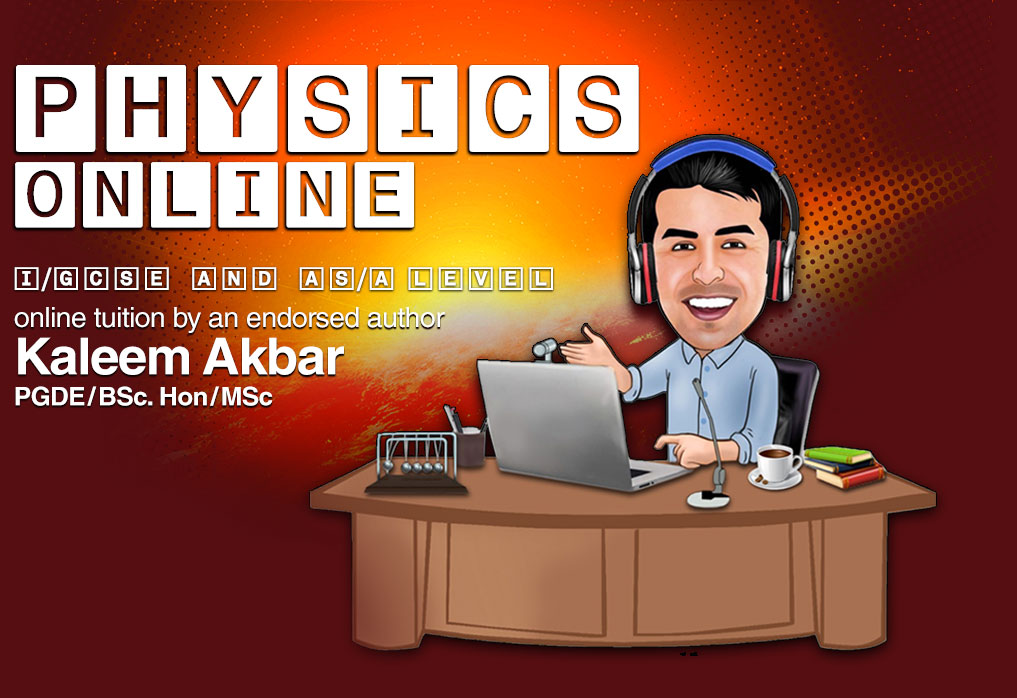 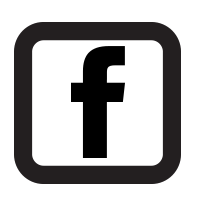 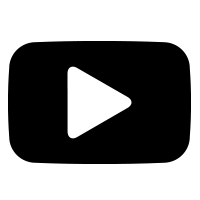 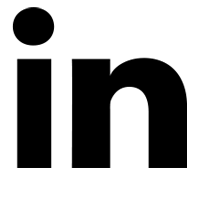 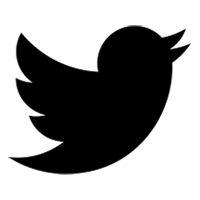 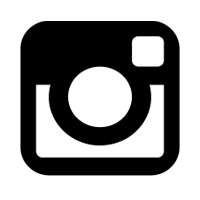